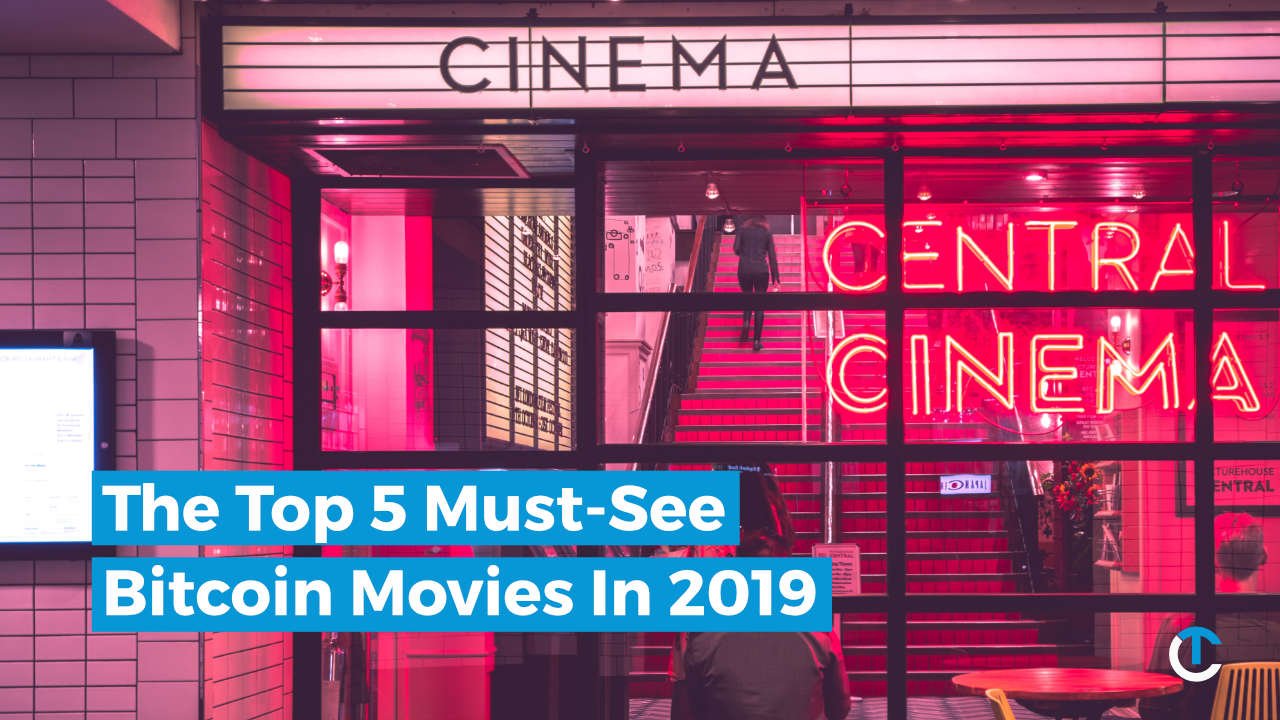 In recent years a lot of new Bitcoin movies have been made and released. Nowadays almost everyone in the world has heard of Bitcoin. How different were things back in 2009 when Bitcoin started. With the increased interest in Bitcoin and cryptocurrencies, people have become more curious about what Bitcoin is.

If you are one of those curious people, you may want to check out a couple of crypto and Bitcoin movies and documentaries.

We’ve put together a short overview of 5 must-see Bitcoin movies and documentaries:

We start our Bitcoin movies watchlist with The Bitcoin Gospel. Even though this documentary was released a couple of years back, it is an absolute must-see for Bitcoin enthusiasts. The Bitcoin Gospel gives a good idea about the Bitcoin hype that unfolded in 2015. It also discusses the developments in preceding years.

Two well-known crypto experts, Andreas Antonopolous and Roger Ver, share their views on the future of Bitcoin. They discuss the possibility of Bitcoin replacing the traditional banking system and whether there can be a new global monetary system controlled by people.

You can watch Banking on Bitcoin on Netflix, Amazon. This Bitcoin movie gives a clear idea of the underlying technology of Bitcoin. It also discusses the future potential. This is what Netflix says about Bitcoin:

“Bitcoin is the most disruptive invention since the internet, and now an ideological battle is underway between fringe utopists and mainstream capitalism.”

Due to its simple language, The Rise and Rise of Bitcoin is the perfect movie for Bitcoin enthusiasts. This movie takes you on a journey through the development of Bitcoin and the crypto industry. This is what the filmmakers have to say about it:

The Rise and Rise of Bitcoin – Trailer

You can watch the Bitcoin documentary online or rent/buy via Itunes or Amazon:

Bitcoin: Beyond the Bubble is one of the more recent Bitcoin movies. What will happen if the Bitcoin and Blockchain industry develops to an extent that is beyond our imagination? The movie gives a nice view on this question.

It explains how the underlying technology is developing and the potential impact on the current monetary and banking systems. With this change, people will have full control over their money.

Bitcoin: Beyond the Bubble also discusses criticism on Bitcoin and cryptocurrencies.

Magic Money: The Bitcoin Revolution shows how the world is changing and where we are headed with a new monetary system like Bitcoin. Just like the other Bitcoin movies we’ve mentioned, this documentary also discusses how the people will have more or even full power over their money in the future. This will lead to a radical change in the banking and governmental systems.

A minor remark is the somewhat boring voice of the speaker, but we highly recommend watching it as you can learn a lot about Bitcoin.

Keep your crypto secure,
everywhere.
The Ledger hardware wallets are secure devices that stores your private keys. Make sure all your crypto assets are safe, wherever you go..